The other day, I was going through an old hard drive and discovered that it had photos on it from when I went to school at Brooks Institute of Photography.  It was really amazing to see how far I have come as a photographer in the last five years.  If I wasn’t so emotionally attached to my old work from school, I could probably have gotten rid my entire first year.  Wow. Eventually, I came across a shoot I had done about half way through my second year at Brooks.  This was a school assignment called “celebrity.”  I can’t really remember all of the requirements but I believe the idea was to shoot something that would work as an inside spread and a cover for a magazine such as Cosmo, Elle, or Vogue.

When I got the assignment, I immediately called my friend, told her about the assignment and then said “okay, Brittany Spears meets Madonna at the circus.  GO!”  This is what we ended up coming up with and to this day it is still one of my favorite shoots.  The images below were images that I did not use for the assignment, but I still love them! What I wouldn’t give to shoot in a studio again with my favorite Hensel lights.  Maybe I need to call up Brooks Institute and see about getting some studio time.  Anyone up for a trip to Santa Barbara? Haha! 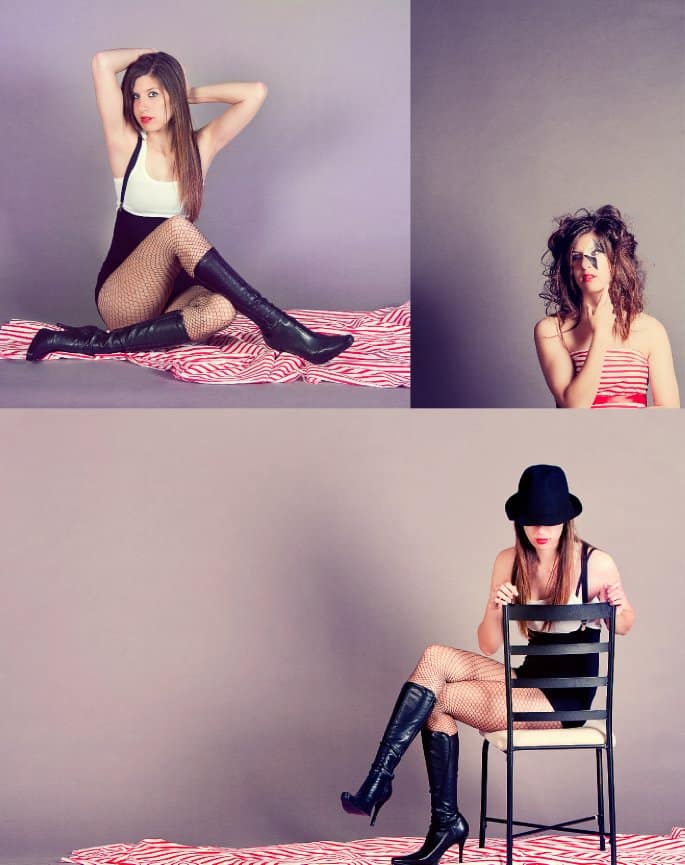 So guys, how did I do on my school assignment??? Leave a comment! 🙂